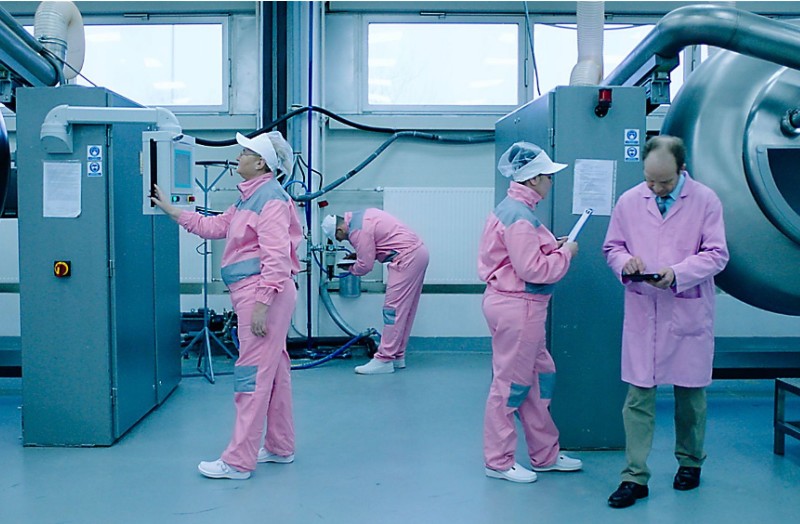 This screening will be followed by a Q&A with Director Chino Moya and Producer Sophie Venner.

An otherworldly journey through a Europe in decline.... Undergods is a collection of darkly humorous, fantasy tales about failed societies and doomed fortune.

Two corpse collectors roam the desolate streets of an unknown city chatting humorously about their dreams in which a series of men see their worlds fall apart through a visit from an unexpected stranger.

With a distinct, pan European cast, Undergods is a singular, visual feast, blending the particular supernatural flavour of ‘80s anthology films,such as Twilight Zone, the visual flair of ‘70s sci-fi epics, such as Stalker, with a touch of European, art-house sensibility.

100% of our profits got to charity. Find out more.